Mulan Live-Action Movie to be Released to Disney+

If you’re into Disney movies, there’s an even better reason to get Disney+ now. 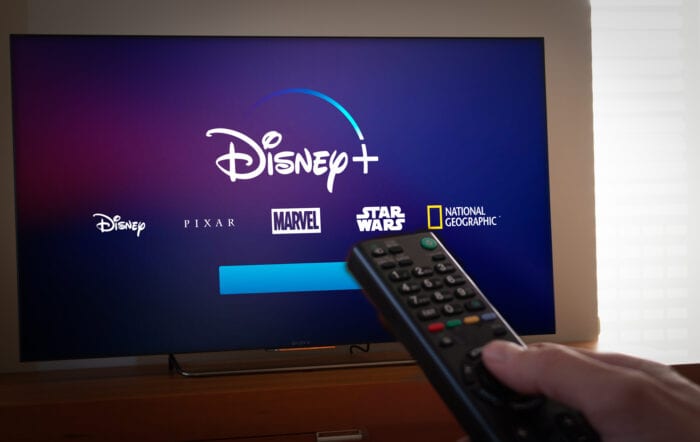 If you’re like us, you’ve been waiting for announcements on the new live-action remake of Mulan!

Now we’ve got some news for you…

Mulan is coming to your home’s television! 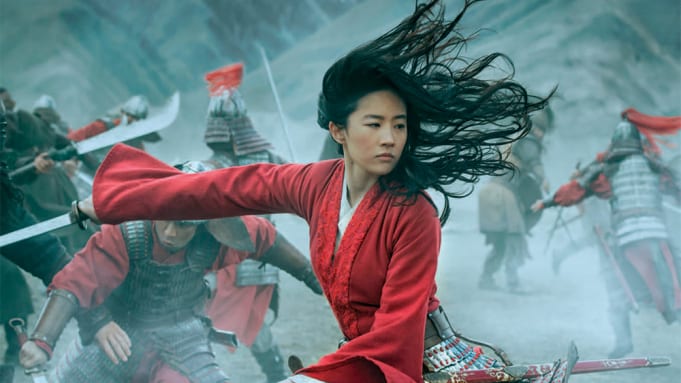 Due to the current circumstances, the March 27th release date was pushed back multiple times.

Disney announced their release plans…finally! We can’t be more excited to get the chance to check out this woman-focused film.

How to Watch Mulan?

You must have Disney+ to access the film. However, the movie purchase will not be included in the monthly fee.

A new feature of Special Access within Disney+ will allow you to make in-app purchases for newly released movies. The film will not be released in theaters across the country, but will be released in select theaters.

While those theaters have not been announced yet, KC theaters are not open to the public currently. So we’re not hopeful our theaters will be included. 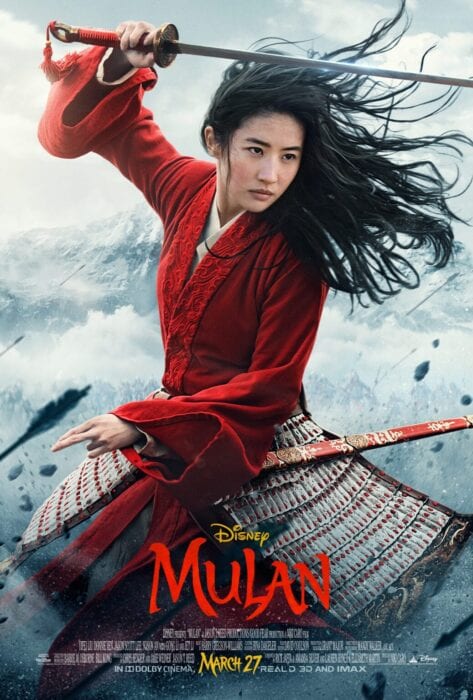 How Much Will it Cost?

The cost to rent Mulan will be $29.99 and be the same as other video-on-demand services.

I will bring honor to us all. See Disney’s #Mulan in theaters March 27! Get tickets: (Link in Bio)

When Will it Be Released?

The movie will be released Friday, September 4th to home screens. While this date is not guarenteed, this is the most recent info available.

Disney has said they are having another board meeting to discuss the details further, so the date or other specifics could change. Keep that in mind.

You can find more info on the original announcement online!

We hope your family is able to enjoy the film! If you’re trying to save money, consider going to a neighbor or family members house to watch together and split the cost…

From our family to yours, iFamilyKC

Find Things to Do:

Be sure to sign-up for The Scoop to get our Weekend Planners – filled with fun things to do this weekend in Kansas City!

You’ll hear from us soon!

Join the KC Parent’s Facebook Group to be even more connected – local recommendations, exclusive deals & scoop, advice from other parents & everything in between.